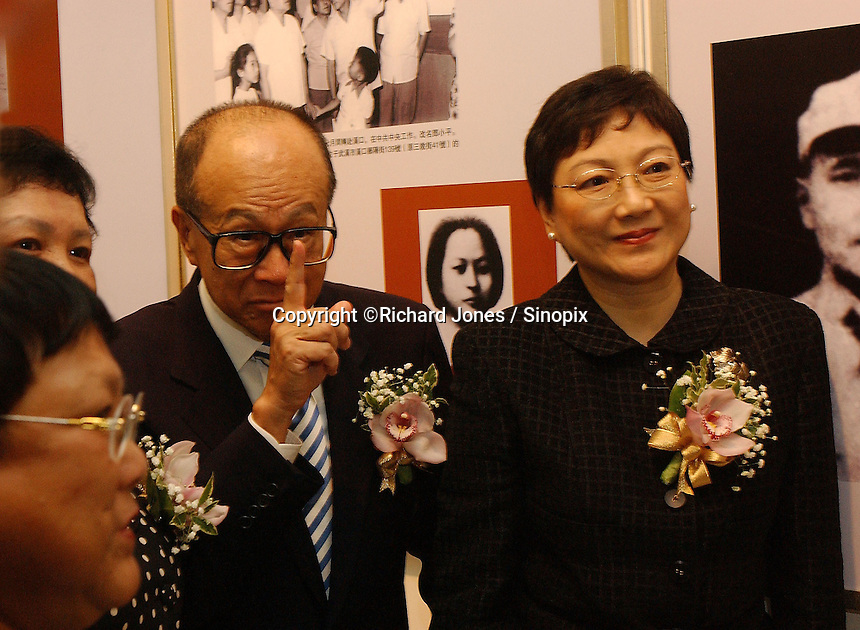 Deng's three daughters - Deng Lin, Deng Nan and Deng Rong at the opening ceremony of "Giant of the Century" - an exhibition to commemorate the 100th Anniversary of the Birth of Deng Xiaoping in Hong Kong. The exhibition aims at introducing Deng's life to the people of Hong Kong.
26-AUG-04