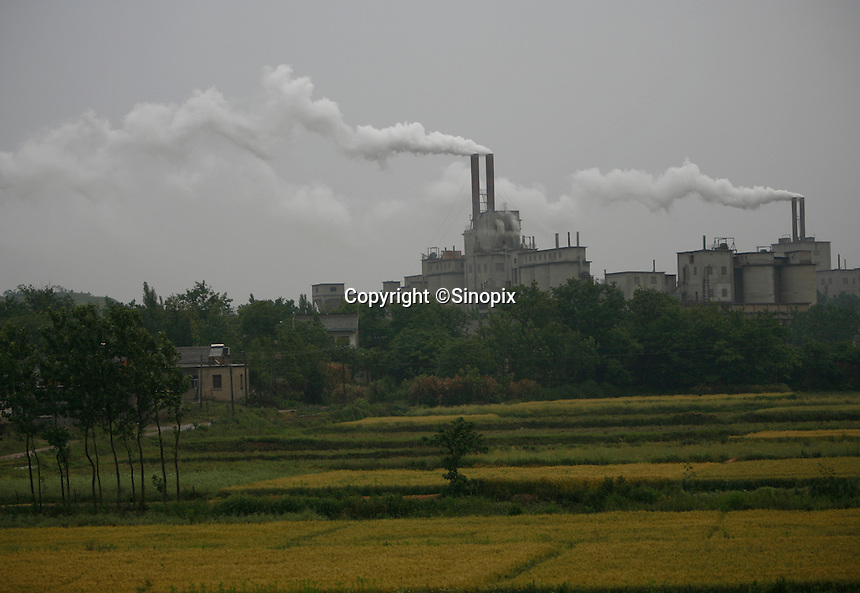 Phil Hogan in the Cultural Club Tea-house in Macau. Macau is an ex-Portuguese colony, a cluster of islands and a peninsula in the South China Sea, that was handed back to the Chinese in 1999. It has a strong Chinese flavour but also retains many colonial buildings as well as becomming known as the Vegas of the Far East with a plethero of new Casino's in operation and more being built.